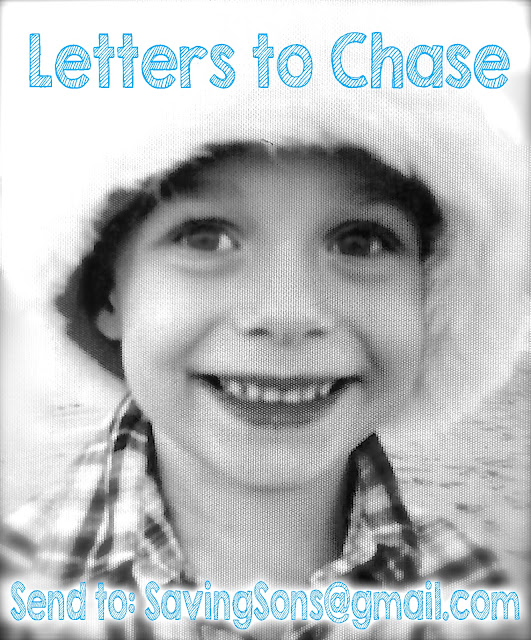 We've received an outpouring of email and messages related to Chase and his mother, Heather. Countless individuals have expressed things they'd like to say to Chase one day... the many ways he has had an impact on their lives, their work, their advocacy, their own children - and the babies born to friends or family of those impacted by his story.

We've decided to take up a collection of letters and compile them into a book to give to Heather, so that she can pass this on to Chase when he is older. No matter the outcome of the current battle to protect Chase, to honor his wishes for bodily integrity, and his basic human right to genital autonomy,  his is a situation that has forever changed the lives of many. One day he may wish to know how those watching, hoping, praying, and fighting for him were feeling at this point. He may need to know that every unjust thing he was put through (the repeated 'inspections' of his normal genitals by clinicians is horrific enough), was not entirely in vain.

If Chase and his story has impacted you in some fashion, we invite you to write to him. We'll publish a small number of letters (with authors' permission) here to serve as examples, and give all in bound copy to Heather. You may wish to tell Chase:

1) How you learned about him and his situation.
2) How his life, and his case, has impacted you, or those you know.
3) The many ways you've watched Heather fight to protect her son in the most heroic of means.
4) Wishes for him now, and in the future.

Send your letter to SavingSons@gmail.com - email addresses will not be shared; only the name with which you sign your letter. To be included, letters must be received by July 1, 2015.