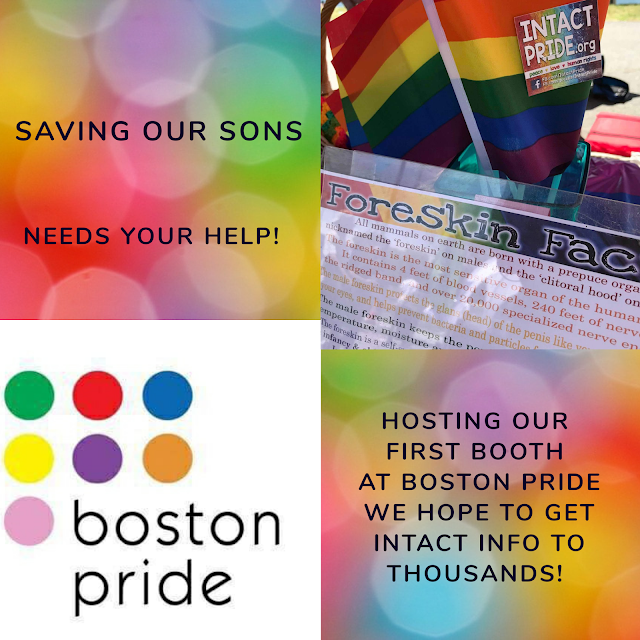 We have the fantastic opportunity to host a large expo booth at the popular Boston Pride festivities this year! In doing so, we would distribute a variety of pro-intact items to thousands in attendance and make an enormous ripple effect for the cause. Please help us make this happen! 🎉

We need to raise $500 which will cover booth fees, rainbow flags to pass out (each with a positive intact message on 2 sides) and all the materials needed to give away at the booth.

We will update below with progress to goal (first names only for privacy, or supporting business name/link).

THANK YOU for being a part of Saving Our Sons! 💜

To give: https://www.paypal.com/cgi-bin/webscr?cmd=_s-xclick&hosted_button_id=37PU8MW4YHS38&source=url or via PayPal friends/family to SavingSons@gmail.com with a note "FOR BOSTON PRIDE"

🌟 Justin B.
A big THANK YOU to Justin for not only kicking off this fundraising need, but for sponsoring 1/2 of this full booth!

Pride Themed Materials for Intact Awareness Raising Near You Available at Etsy
No comments: 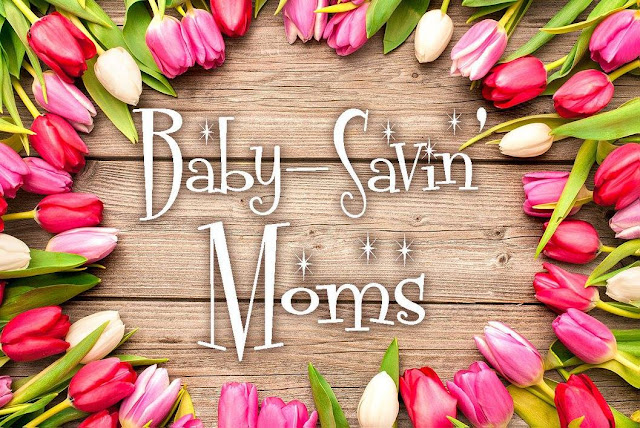 Are you a BabySaving Mom? Have a special BabySaver in your life? We're honoring and celebrating all the BABYSAVING MOMS this week with a tip of the hat - we see you! We see the fruit of your work! We see the powerful, positive tidal wave of change that comes forth from the #i2 ripples you start. THANK YOU for being a part of Saving Our Sons ~ for speaking up with compassion, and saving babies. ❤

To be added, drop a photo to Saving Our Sons on Facebook, email SavingSons@gmail.com or post/tag at SOS.


You are a HERO in this work!

We will draw three moms via Random.org from among submissions to win a $10 gift card good toward any SOS educational and awareness raising materials at Etsy. 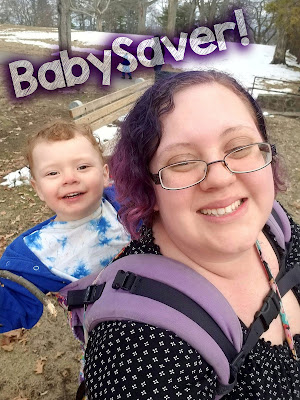 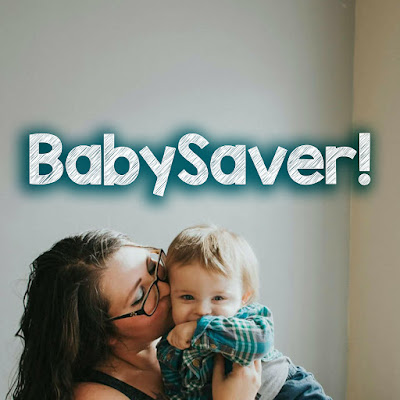 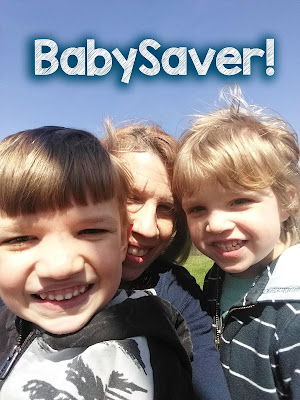 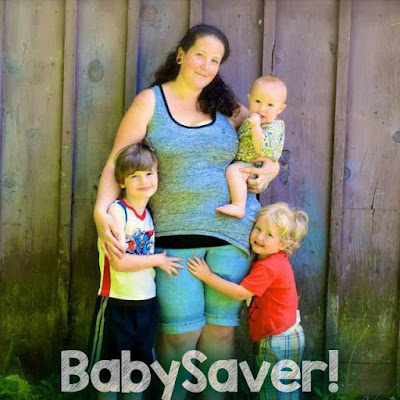 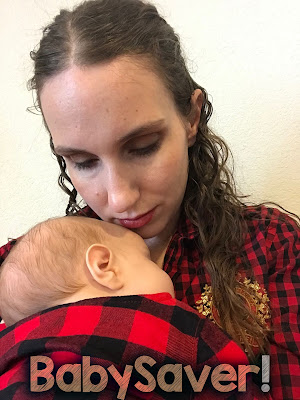 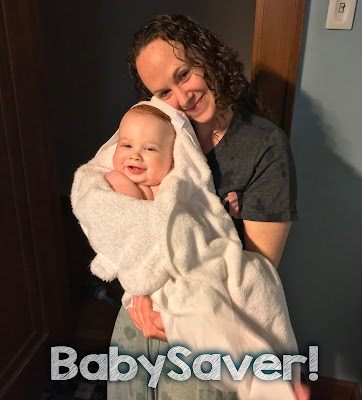 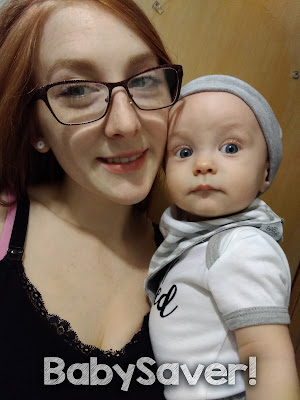 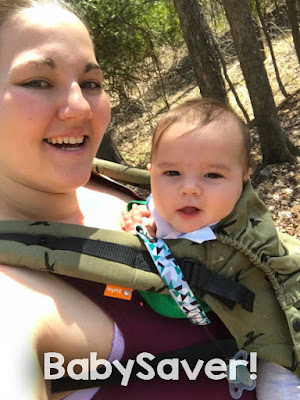 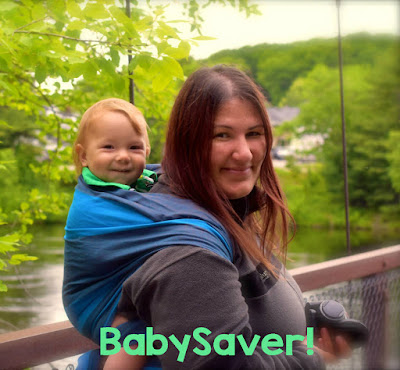 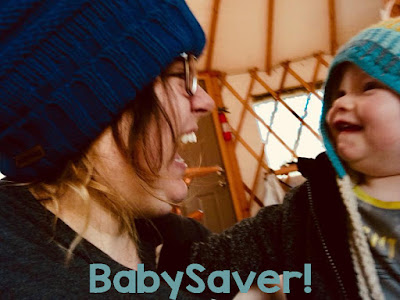 New to this topic? Learn more about the functions of the foreskin (an organ all mammals on earth are born having), and the benefits of keeping all babies intact: Should I Circumcise? The Pros and Cons 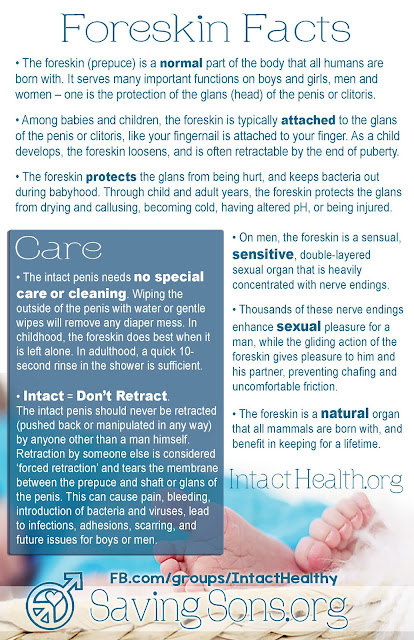 Breaking the Cycle: Princess Diana says NO to Circumcision in the Royal Family


The beloved Princess Diana bucked royal tradition in 1982, and again in 1984, when she chose to keep her boys intact and not circumcise Prince William and Prince Harry. In addition, she stood up to both Queen Elizabeth and her husband, Prince Charles, who intended to cut the boys, as was customary for royal lines. Despite the majority of men in the world remaining happily intact for a lifetime, including virtually all men in England, royal-born baby boys were set apart from others by being cut at birth. In order to protect her babies and keep them whole, Diana made it clear that her sons would be treated gently from the beginning, and in doing so broke the cycle that would pave the way for Prince William and Prince Harry's own future sons (Prince George, 2013, Prince Louis, 2018, and Prince Harry's son, 2019) to remain intact as well.

Roger DesMoulins notes, "It is a matter of public record that Queen Elizabeth had her three sons circumcised, following a royal family precedent set 2-3 generations before. In the 1870s and 80s, the British upper middle and upper class decided that the penis should be bald, to discourage masturbation and to enable a boy to be raised without ever talking to him about penis hygiene. I bet the royals simply followed an aristocratic practice of that era. Diana, however, was a trained pre-school teacher who had worked before her marriage. In the course of that job, I would assume she saw natural little boys. If you've seen natural children, and are comfortable with this, you generally cannot stomach seeing those that are cut. Thus a royal custom of recent origin presumably came to an end."

Shane Brewster writes, "Diana approached circumcision like she did all aspects of her life. She looked upon it, questioned its validity, and did what she felt was right, even when it meant standing up against the traditions of the royal family. Diana broke the cycle and kept her boys whole. She was a woman who stood her ground in the face of opposition, and refused to back down. She fought for what was right and was unashamedly honest at a time, and in a place where that was unheard of -- breaking barriers and making headway in various uncharted territories. It was this character of honesty, of doing the right thing simply because it was the right thing, that we believe endeared so many people to her. In that way we believe it's appropriate to honor her memory in a way that shows the world what we've learned from 'The People's Princess' -- Be unafraid to question, even in the face of opposition. Do what is right and let those choices guide your life and the lives you touch into a better place. Question circumcision. Break the cycle."

Princess Diana was also known to be an incredibly warm and nurturing mother, standing up for what she believed best for her children. She refused to formula feed, breastfeeding her babies herself (despite being told not to do so as Princess of Wales), and spent a great deal of time bonding, playing with, and teaching her sons. She was critiqued publicly for spending so much time with her boys, taking them out on adventures to "dirty" kid-friendly places for fun, and was intricately involved in each of their daily lives.