Originally published at The Week 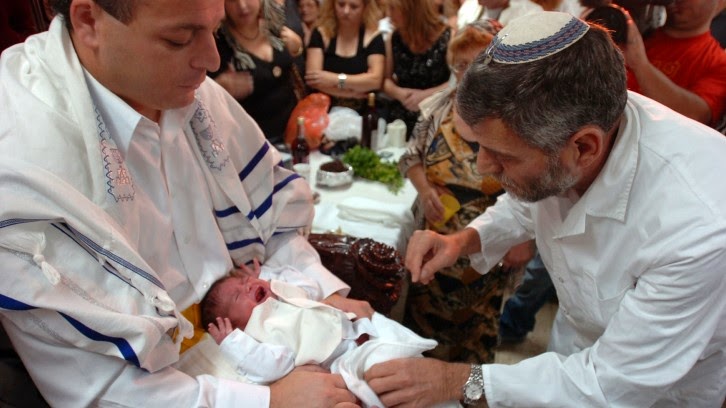 Denmark's parliament will today debate whether male circumcision should be more tightly controlled, days after a finding that 74% of Danes think the procedure should be restricted or banned altogether.

The poll, commissioned by the Danish newspaper Metroxpress, interviewed 1,000 people and found that three-fourths of respondents think there should be either a full or partial ban on infant circumcision. Only 10% thought that there should be no restrictions.

Later today the issue will be debated by politicians, with both the left-wing Red-Green alliance (Ehedslisten) and libertarian party Liberal Alliance advocating some form of ban. Last year, the Council of Europe adopted a resolution opposing all kinds of ritual circumcision, saying they cast a "moral stain" and "foster hate and racist trends in Europe." The council's resolution recommended that all 47 member states should attempt to regulate circumcision in some way.

In the UK, approximately 1/3 of men were circumcised before the introduction of the National Health Service in 1948, but rates soon began to fall as the organisation deemed that the operation was not medically necessary and therefore would not be covered. Today, approximately 9% of men in the UK are circumcised, the BBC reports. The practice of male circumcision is also falling in the US, where rates of circumcision were traditionally been much higher, hovering at approximately 1/2 of males born for the past two decades.

There is still a great deal of disagreement around the world over the medical impacts of the practice, The Guardian says. Last year the Danish medical authority, Sundhedsstyrelsen, concluded that there was not enough documentation to recommend the practice on medical grounds, but conversely, there is not enough evidence of risk to justify a total ban either.

Between 1,000 and 2,000 circumcisions are performed in Denmark each year, The Independent reports, with Muslim and Jewish boys making up the great majority of patients. 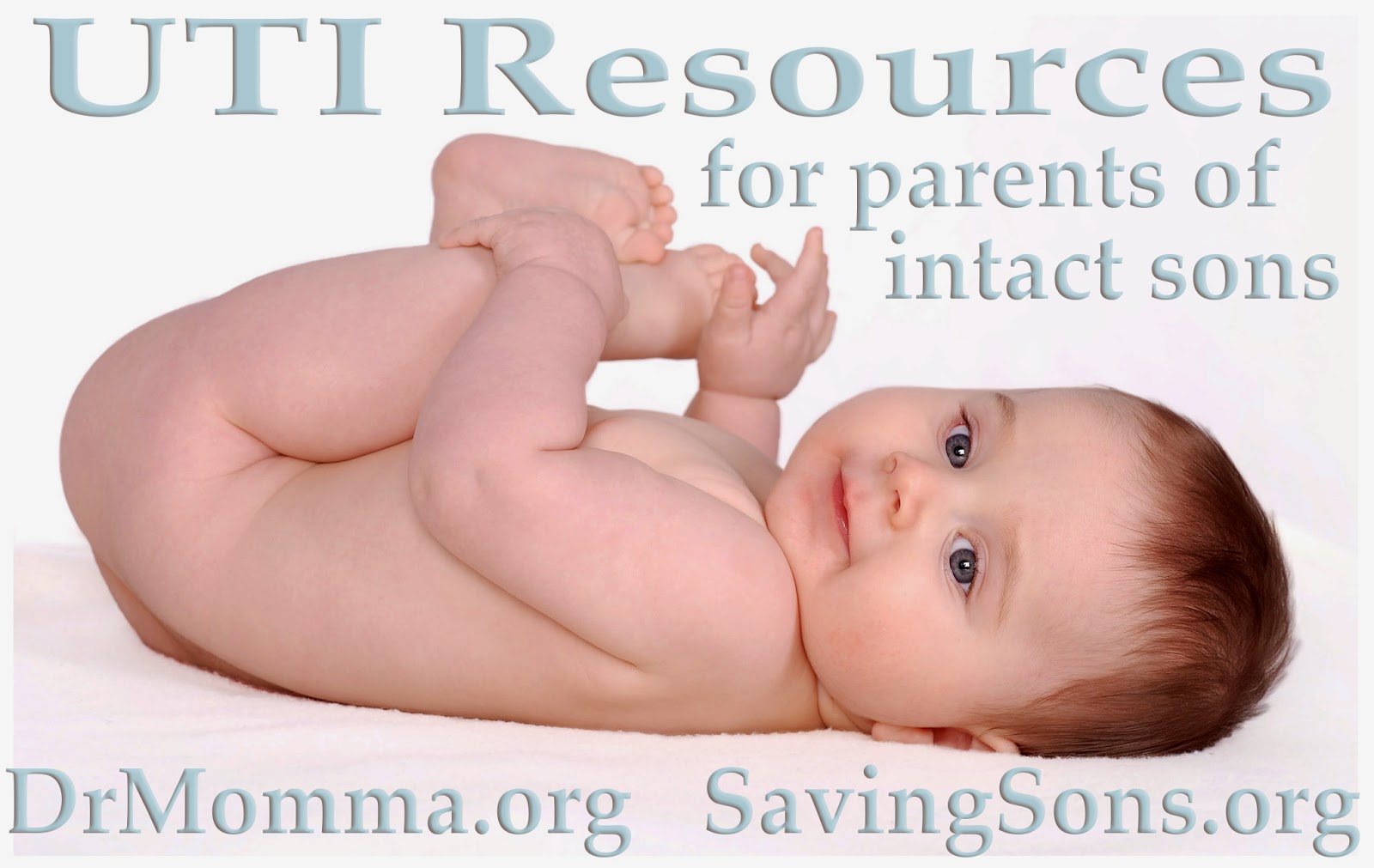 How the Foreskin Protects Against UTI: http://www.drmomma.org/2009/12/how-foreskin-protects-against-uti.html

AAP on circumcision and UTI: http://www.ncbi.nlm.nih.gov/pmc/articles/PMC1477524/

A Cohort Study on Male Neonatal Circumcision and the Subsequent Risk of Urinary Tract Infection http://www.cirp.org/library/disease/UTI/to/

This Pediatrics article (Journal of the American Academy of Pediatrics) touches upon circumcision and UTI: http://pediatrics.aappublications.org/content/131/4/796.full

Forced retraction resources (retraction of the prepuce by anyone other than a boy himself increases likelihood of problems, including UTI): http://www.drmomma.org/2009/06/how-to-care-for-intact-penis-protect.html

Urine Sampling and Catheter Insertion for the Intact Boy: http://www.drmomma.org/2011/12/urine-samples-and-catheter-insertion.html

Using a Catheter Without Retraction: My Nurse Did It and So Can Yours! http://www.savingsons.org/2013/01/using-catheter-without-retraction-my.html

The Urinary Excretory System (how the urinary tract and related system works): https://scribeschool.net/urinary-excretory-system-info-for-scribes.html 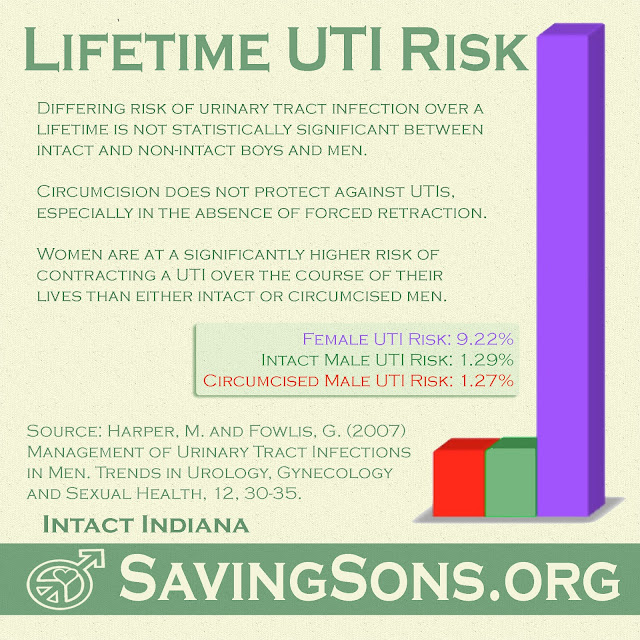 Circumcision for the prevention of urinary tract infection in boys: a systematic review of randomised trials and observational studies: https://adc.bmj.com/content/90/8/853 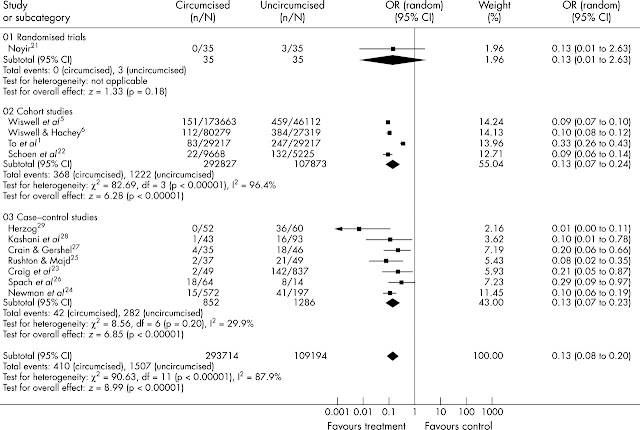 metanalysis of studies comparing UTI in intact vs. cut boys and men: no studies consider the hazards of retraction by adults that may often be taking place with intact babies and children 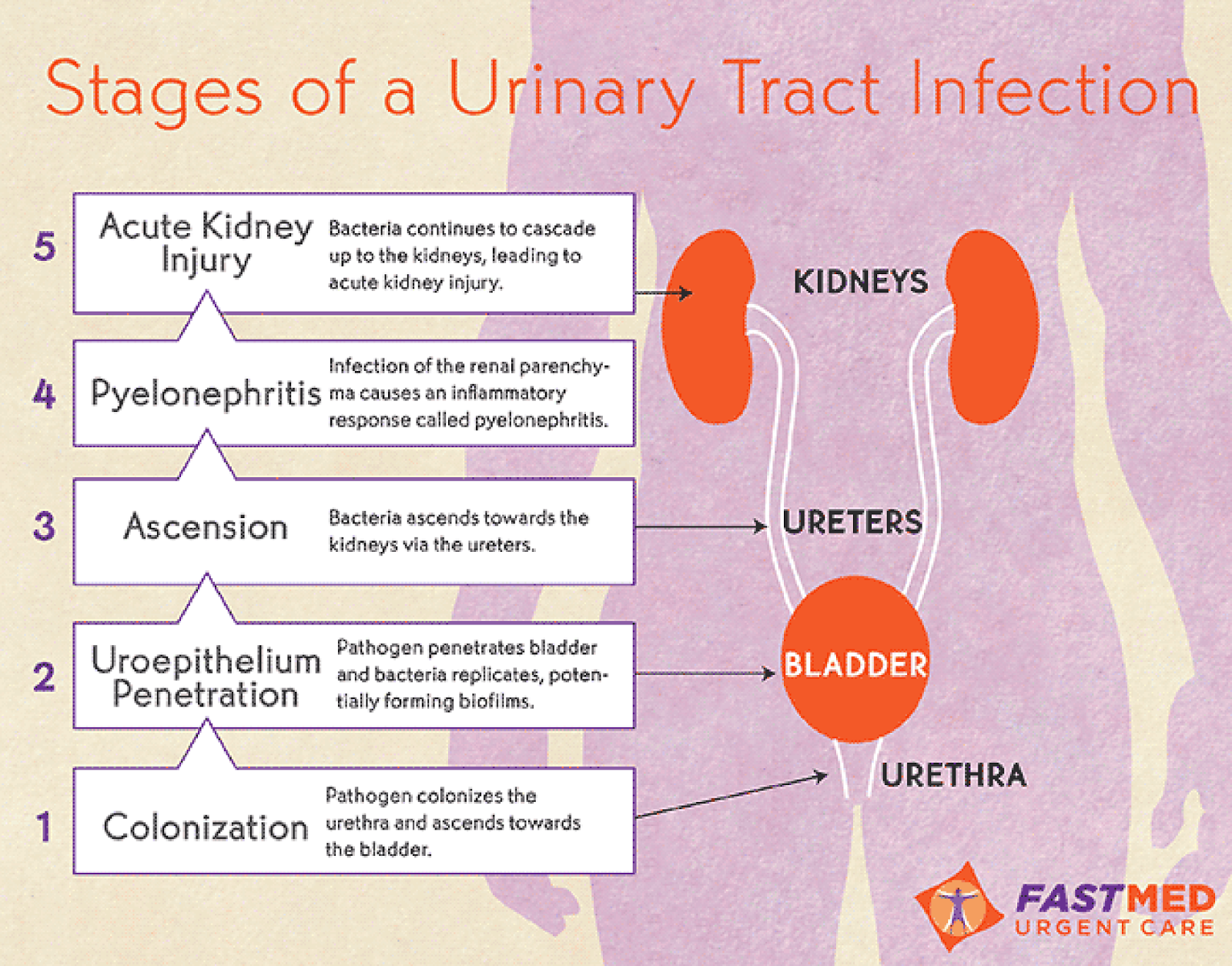 Note that for a UTI to occur, colonization of a pathogen must first take place. Pathogens that lead to UTIs are most often from fecal matter transmitted to this area of the body during diaper wearing, and/or when a care-giver is attempting to 'clean' a baby's genitals. The best way to prevent colonization from becoming reality in intact male babies and children is to practice proper intact care: that is, leave the foreskin alone. Allow this purposeful organ of the body to do its job: protect the glans and urethral opening and keep pathogens out. Do not retract, mess with, or attempt to 'clean' a baby boy's prepuce (foreskin). Further reading on intact care: http://www.drmomma.org/2009/06/how-to-care-for-intact-penis-protect.html

Origins of the #i2 Hashtag 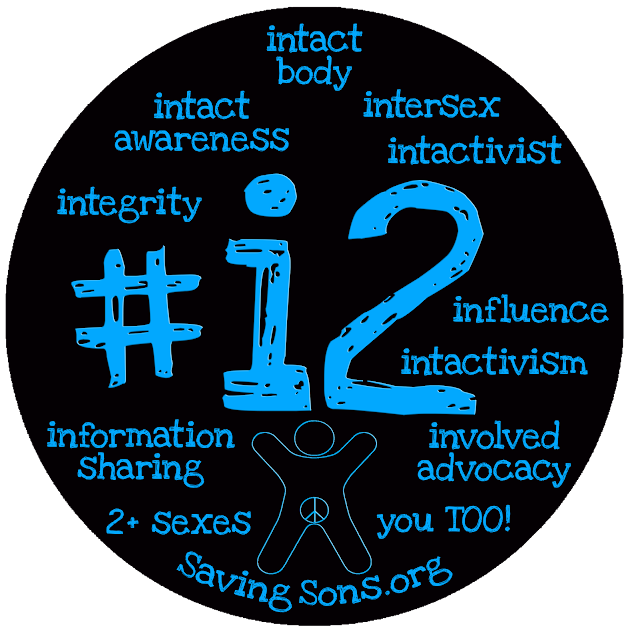 With continued popularity of the #i2 hashtag to identify intact-related posts on social media sites, many have asked about its origins. The initial use of #i2 occurred in 2008 after several advocates active in responding to intact-care and circumcision related questions on Twitter and MySpace decided that a hashtag was needed to identify all responses coming from genital autonomy supporters.

There were several active pro-cutting individuals also answering questions at the time, and they would frequently hide behind symbols and usernames that would lead questioning individuals and new parents to believe they were providing evidence based responses, when in fact, they were typically circumfetish in nature.

Danelle Day of Peaceful Parenting, Dr. Jennifer Coias, Enith Hernandez of As Nature Intended, and Jonathon Conte, spearheaded the collaborative effort to brainstorm hashtags and host a vote among the intactivist community to select one. Many excellent ideas were tossed out on the table, and in the end #i2 was chosen by vote among all active at the time.

Day proposed the #i2 hashtag because, "We needed something short and sweet - a hashtag that would not take up too much space in the tweet box where we had very limited characters at the time. We also needed one that represented genital autonomy for all (men and women, boys and girls, as well as intersex individuals)." She continues:

The duality of the sexes deserving the basic human right of genital autonomy. Day states, "Although there are actually more than two sexes if we dive into biological differentiation, for simplicity sake, we opted for '2' to represent the fact that our posts, and the people behind them, stand for genital autonomy for both girls and boys. In addition, a change in the rate of genital autonomy in the future, and the saving of our children from forced genital cutting is up to YOU TOO! Don't stand silent and unmoving. Speak up. Become active - in whatever fashion fits your individual style. Become involved, and be the change we are seeking to see in our world."

Almost immediately upon the creation of the #i2 hashtag, pro-cutting people began adding it to their circumcision-supporting posts in an attempt to confuse readers. This trend resurfaced over the years by circumfetish individuals as the #i2 hashtag moved onto the pages of Facebook and Google+, but overall, it remains an effective representation of pro-intact posts, and those working toward a common goal of genital autonomy for all. 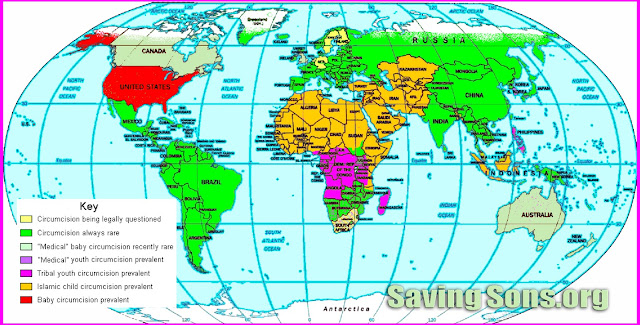 Note that in some of these nations FGM and IGM (female and intersex genital mutilation) also occurs. In the United States, where MGM is most prevalent, FGM is forbidden and penalized under federal law, while IGM is ignored. 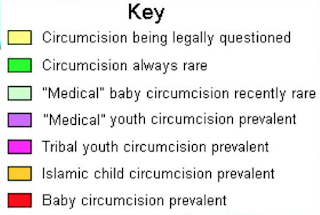