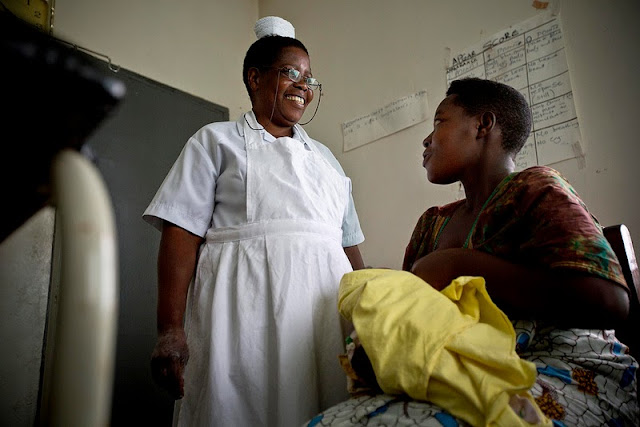 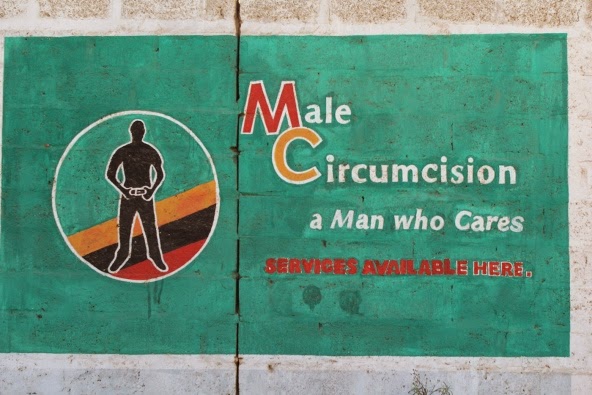 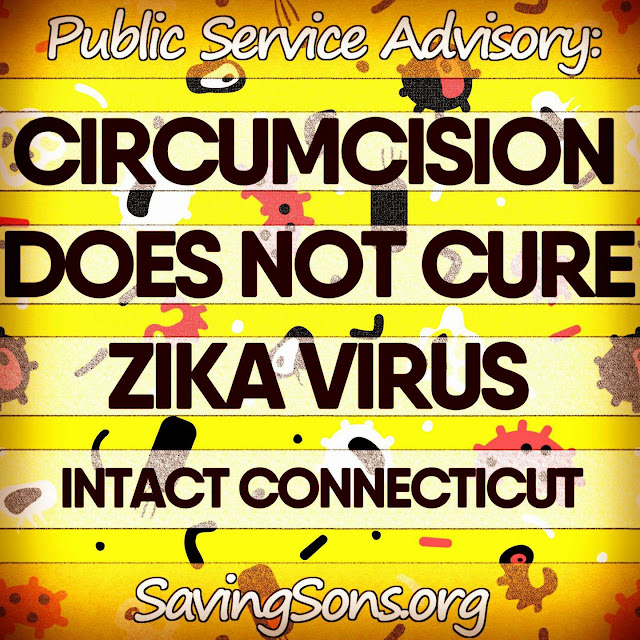 By Steve Anderson for The Independent
Read more from Anderson: http://www.independent.co.uk/biography/steve-anderson 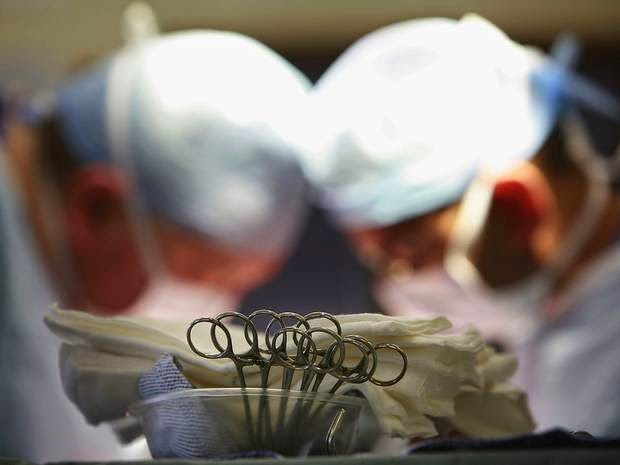 Almost three-quarters of Danish people support some form of ban on circumcision, according to survey results. The results to the poll come as the country's parliament prepares to discuss the issue next week.

In the survey of 1,000 Danes, commissioned by Danish newspaper Metroxpress, 74% of respondents agreed that there should be a full or partial ban on infant circumcision, with only 10% saying they supported the right for parents to choose whether their sons are circumcised, according the English language news site The Local.

Denmark's parliament will hold a hearing on Wenesday to discuss circumcision, with both the left-wing Red-Green alliance (Ehedslisten) and libertarian party Liberal Alliance pushing for a ban.

Last year, the Danish health and medicines authority, Sundhedsstyrelsen, came to the conclusion that there was not enough documentation of the benefits of circumcision to recommend it, but conversely, there was not enough risk to justify a complete ban. Its report came on the back of extensive media coverage debating the topic.

Figures from Sundhedsstyrelsen suggest that somewhere between 1,000 and 2,000 circumcision are performed in Denmark each year, with Jewish and Muslim boys making up the majority of patients. 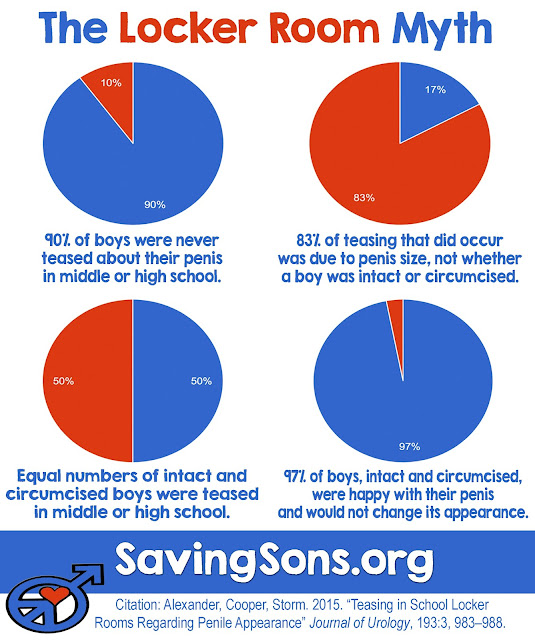 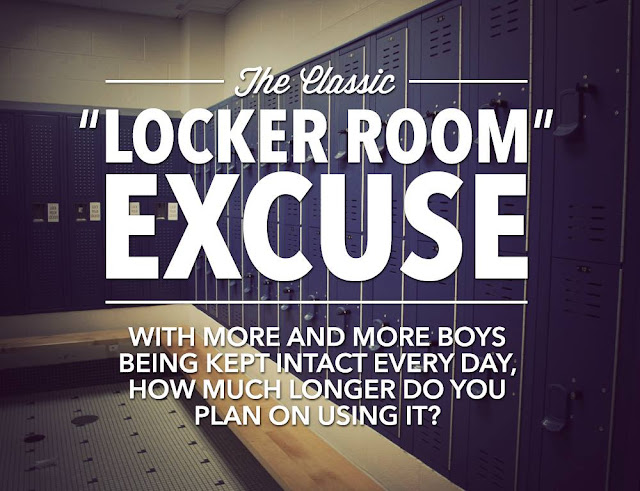