History of Female Circumcision in the United States 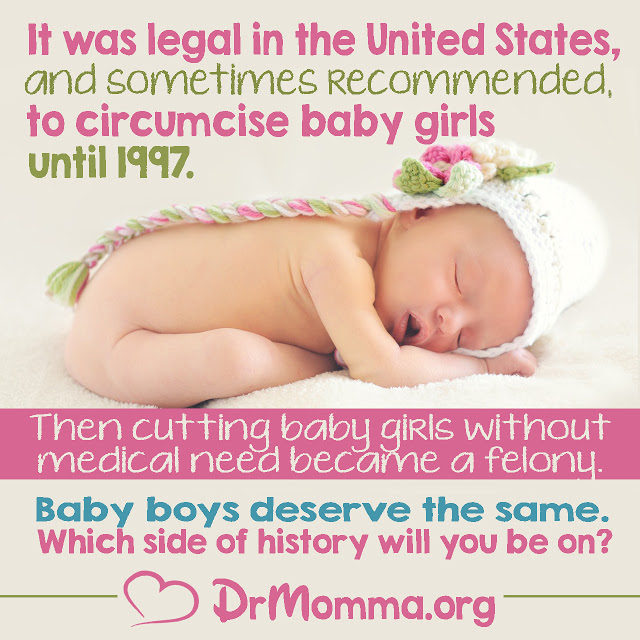 The prepuce organ ("foreskin" or "clitoral hood") is a natural, normal, vital, protective, healing and sexual organ on all mammals. It is an analogous and homologous organ in all girls and boys, women and men. The prepuce contains more nerve endings (currently thought to be 70,000+) than any other part of the human body. There is no body part that is as sensitive and discriminatory as the prepuce organ. It produces its own antibodies, and has its own sphincters to protect the glans (head) of the clitoris/penis. The prepuce has its own gliding mechanisms, produces its own natural lubrication, and has its own mucosal tissue and ridged band. It performs functions similar to those that the eyelid does in protecting the eye, the fingernail in protecting the finger, and yet has unique sexual responsibilities that no other body part can take the place of.

The prepuce is present in both baby girls and baby boys at birth and is securely and tightly fastened to the glans of the clitoris/penis. It stays closely adhered throughout childhood and sometimes into the teenage years. The prepuce serves important health and sexual functions and purposes in both men and women as they grow into adulthood.

The amputation of the prepuce by those attempting to control men's and women's sexuality has a similar history in the United States and around the world. The loss of the prepuce has a similar impact on men and women. Surgical amputation of the prepuce has always been a 'solution' in search of a problem that does not exist. Hopefully soon the Male Genital Mutilation (MGM) of minor children and infants will reach the same legal termination as Female Genital Mutilation (FGM) in the United States.

ALL human beings, male and female alike, have the same basic human right to genital autonomy. 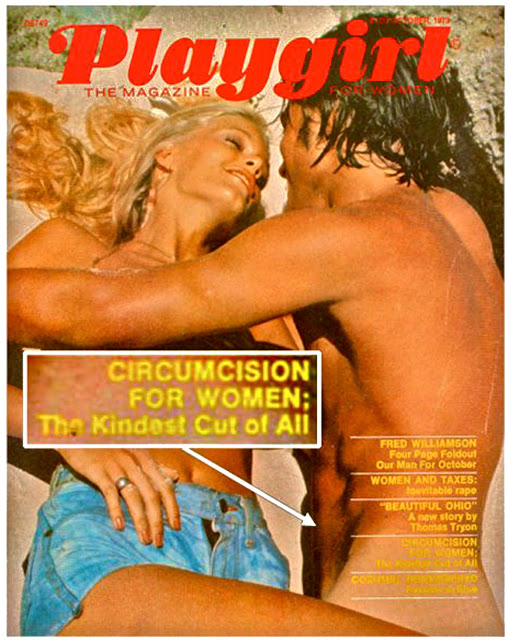 As late as the early 1980s in the United States, some avenues of popular media were promoting female circumcision as a good thing - cosmetic genital surgery that would enhance a woman's desirability and sexuality. Many of the same myths we hear in the beginning of the 21st century about male circumcision were commonly assumed to be true for female circumcision in the 20th century.

The Federal law went into effect in March, 1997, in the United States making any non-medically necessary cutting upon the genitals of a minor girl, for any reason, religious or otherwise, and to any degree, a federal crime. Read the U.S. FGM Law here. 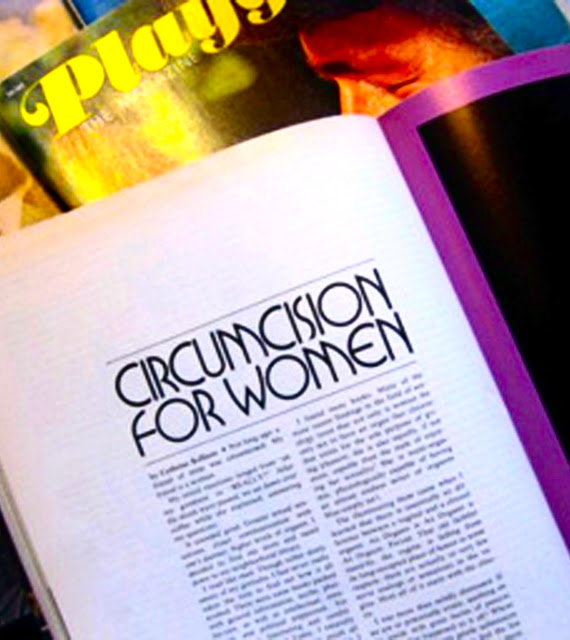 Additional resources (books, websites, articles) at:
Should I Circumcise? The pros and cons of infant circumcision

Join in the conversation at Saving Our Sons 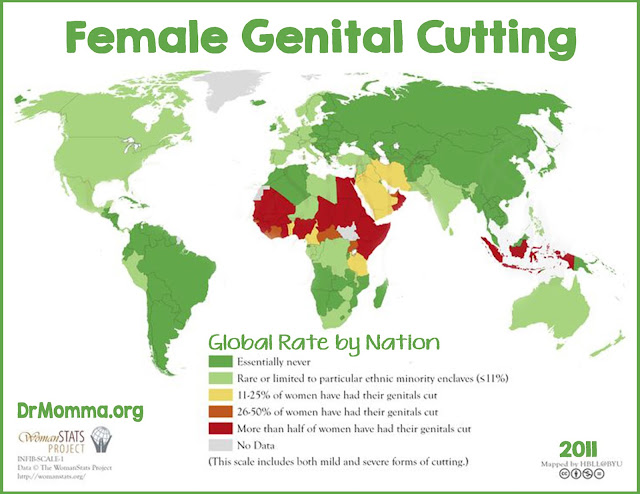