The Culture Behind the CDC’s New Proposal

By Adrienne Carmack, MD
Author of Reclaiming My Birth Rights and The Good Mommy's Guide to Her Little Boy's Penis 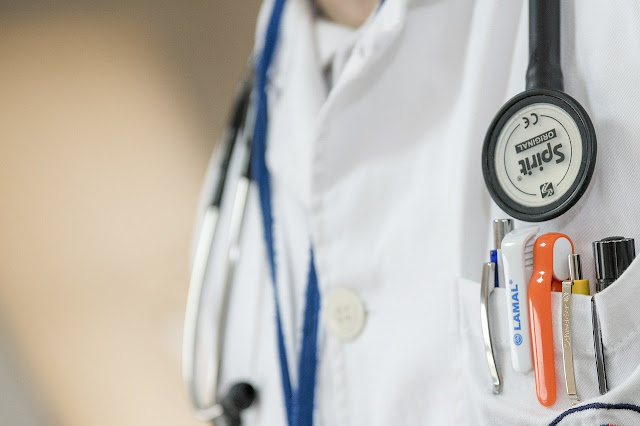 The Centers for Disease Control (CDC) has recently proposed making the recommendation that doctors inform parents, boys, and men that circumcision can reduce their risk of contracting HIV and other STDs. This proposal reflects a dangerous mix of bad science and strong cultural organization to support its harmful practices.

Imagine if a Somalian medical organization sent a group of researchers to the United States to recruit adult women to undergo removal of parts of their clitoral hoods (prepuces), labia minora, or some other part of their genitals. Then, they watched these women for a few months to see if they acquired HIV less often than their counterpart women who did not have their genitals altered. Very few Americans would consider this reasonable. We are blinded by our culture.

This “science” has never proved that circumcising is going to prevent a man from getting HIV. Firstly, we know that this claim is absolutely impossible. HIV is transmitted by sexual intercourse and the exchange of body fluids. Circumcision does not prevent this. Many circumcised men have HIV. That is simple and obvious. It is right in front of our eyes. These studies showed a less than 2% reduction in the rate of HIV acquisition in a very short follow-up after the surgery was performed. These African men had surgery on their penises with a mandatory minimum 6-week period of abstinence and visited health clinics in which they were getting sex education and condoms. It is no wonder they acquired less sexually transmitted diseases. No long-term follow-up has been done to show if these differences remained. And even if they had, it doesn’t matter. HIV can be prevented. But not by circumcision.

The promotion by our culture of the removal of healthy, functional, sexual, sensitive tissue makes it so clear that we are just as blind as the people in the other countries who are cutting their little girls. Look at the recommendations of all the other medical organizations in the developed world. They don’t recommend circumcision because it is harmful and it is not a valid medical procedure.

It is unethical to use fear to coerce people into complying with social norms. It is not okay to cut your children’s healthy genitals. Period.
No comments: