Jack Black and Circumcision in Antiquity 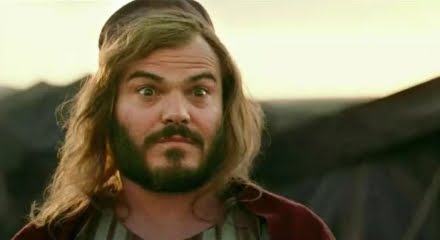 Circumcision 'humor' if you will: a movie scene from Year One:

While the above video clip is merely Hollywood humor, we would encourage anyone who believes they are circumcising their baby boy for religious reasons to dive into the subject further.

"Cutting the Blessing" among the Hebrews in antiquity was done in a MUCH different fashion than in modern U.S. culture where we amputate the entire prepuce organ. Hebrews and early Jews made a very tiny slit in the tip of the prepuce to allow for mere drops of blood to be shed as the blood sacrifice of the covenant.

The Hebrew words used for this practice in the Hebrew Bible (Old Testament) are "namal" and "muwl." Namal means 'to clip' - like one would clip the tips of your fingernails. Muwl means 'to curtail, to blunt.' Neither of these words mean "to cut," "to amputate," "to remove," "to cut off," etc. There were very different Hebrew words with clearly understood meanings representing 'the cutting off' or 'the removal of' something. The difference was plainly obviously to those practicing and writing about the practice at the time.

At this time in antiquity, we could not possibly amputate the prepuce organ (as circumcision is done today) and expect the child to live! Even in the 21st century we suffer from a 1-in-3 rate of complications due to prepuce amputation. At this early time in human history, babies would have hemorrhaged from the complete cutting off of the prepuce, and in rare cases when they lived through the blood loss, they would have died of surgical site infection and disease (something we commonly find today despite our sterile environments and understanding of wound infection). 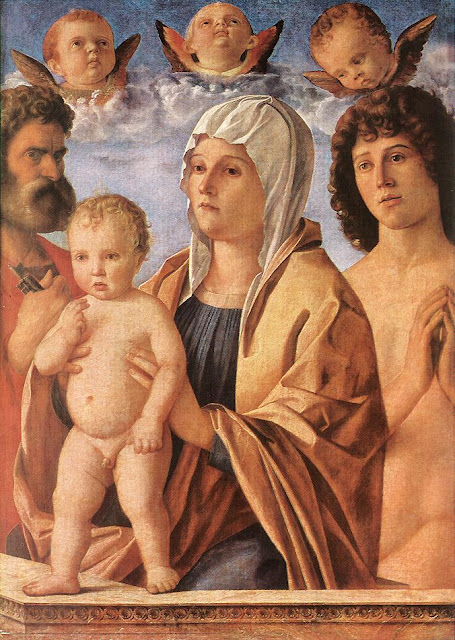 Side Note: I have been working recently on a compilation of paintings from antiquity representing Jesus as a baby. Jesus (born to Jewish parents) would likely have been 'circumcised' on his 8th day of life. Again, this means a tiny slit would have been made in the end of his prepuce to allow for the shedding drops of blood as a part of the covenant his parents had with YHVH (Yahweh). When we (with our modern, Western eyes and presumptions about circumcision) pour over these paintings of a naked baby Jesus, it would appear that he was always painted as INTACT. Why? Because the prepuce was NOT removed. It was not amputated. It was never 'cut off'. 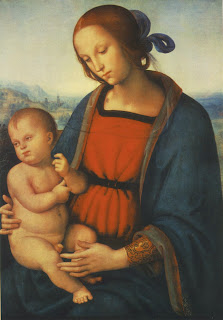 Ancient peoples never dreamed of doing away with a God-created organ that was so useful, so important. The prepuce was regarded with such honor that it was thee organ seen as being most GOD-LIKE. Hence the reason it was the organ 'slit' for the blood letting as a sign that "YHVH is the one I follow"...not my own 'god-like' member.

When Jews in antiquity wanted to exercise in the gymnasium (often done in the nude) they had to appear intact. Greeks only allowed intact men to participate in activities there and the rules were strictly adhered to. To do so, Jewish men regularly pulled the prepuce down over the glans (head) of the penis, before going in. There were even little devices made to cover the scar from the slit in the prepuce end so that no one would be the wiser as to their 'circumcision'. None of this would have been possible if the entire prepuce were removed.

There is a lot more to be said on this topic. Completing graduate studies in Human Sexuality, I found it necessary to also complete a corresponding degree in Religion because (as shocking as it may sound) the two subjects go together SO much of the time... We frequently must understand one in order to fully understand the other. When it comes to issues of circumcision in antiquity this is most certainly the case.

It is empowering to find that many of the most outspoken intactivists today are Jewish men and women. At the same time, many Jews today are opting instead for a Brit Shalom in place of cutting their perfectly born sons.

Books on the subject from a Jewish perspective include:

Covenant of Blood: Circumcision and Gender in Rabbinic Judaism

Marked in Your Flesh: Circumcision from Ancient Judea to Modern America

Circumcision: A History of the World's Most Controversial Surgery 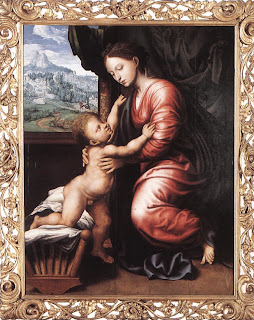 On a related note - if you are Christian, you will find that circumcision is fully against what early Christians taught. Jesus followers, the New Testament, and the early Christian Church were unquestionably opposed to genital cutting in any form. It is Jesus who is the 'New Covenant' between God and his people, and participation in the Old Covenant (by shedding the blood of your newborn, for example) is to deny Christ's existence, authority, and power by grace in salvation.

More links to articles and information on Christianity and Circumcision can be found here.

Eliyahu Ungar-Sargon is the Jewish filmmaker (with an Orthodox Rabbi father) of the highly informative documentary, "CUT: Slicing Through the Myths of Circumcision". (Watch/Buy Here). After researching this topic and studying with some of the ‘experts’ in the fields of human sexuality, health, religion, and history, Ungar-Sargon concluded, “Circumcision was always a cure in search of a disease. When you look through history, you see that whatever the scary disease of the generation was, that was the one that circumcision would help prevent. So in the early 20th century it was syphilis, a scary disease that there was no cure for then. Later, it was cancer. Then UTIs, and now HIV.” As a Jewish man, strong in his faith, Ungar-Sargon chose not to cut his son.

I wholeheartedly agree with what others (including Ungar-Sargon) have stated — genital cutting and the amputation of a healthy, functioning body organ from a non-consenting human being is a severe violation of human rights. If we did such a thing to a dog, we would be charged with animal abuse. And what we do to babies due to our own ignorance is certainly more criminal than that. This is not a subject that can be taken lightly or ignored any longer.

As far as having the religious freedom and choice to genitally cut our sons - we (in the United States) have outlawed, through the 1996 FGM Bill, any mutilation of baby girls for religious or non-religious reasons. It would therefor follow that the MGM Bill would be a logical and ethical item to pass in order to grant boys equal protection under law as girls. No human being is less valuable, or less deserving of basic human rights, simply because they were born with a larger prepuce organ... (oh, did I mention that girls have one too?!) 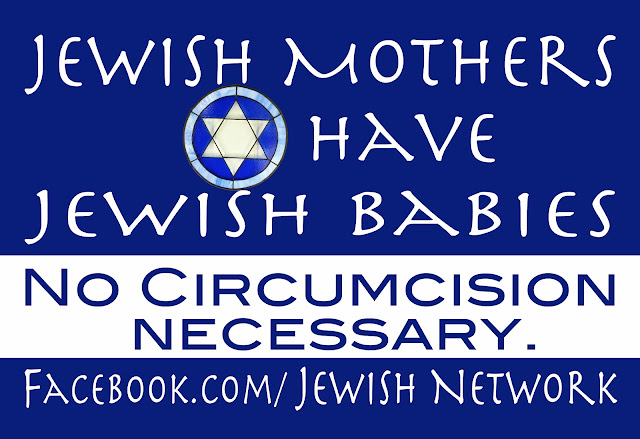