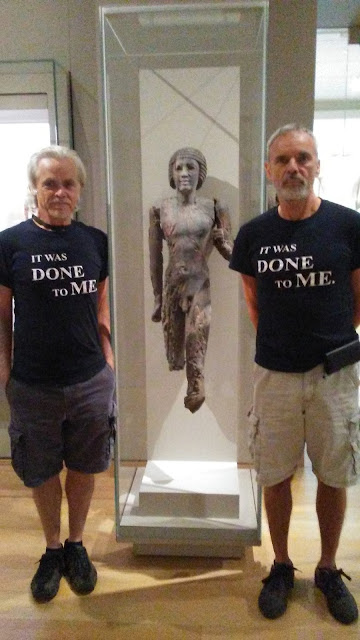 This past week I spent a few days in Boston with my friend Edward Barron. We bore silent witness to the harm of Child Genital Mutilation, exposing the truth to thousands and thousands of people. Not a single person made any excuses, or challenged our message. A man dressed in scrubs stopped us on the street to say he agreed with us, "It is Genital Mutilation." A woman even volunteered on her own, "isn't only done to females..."

Nothing had to be explained, argued, or debated because the truth speaks for itself. 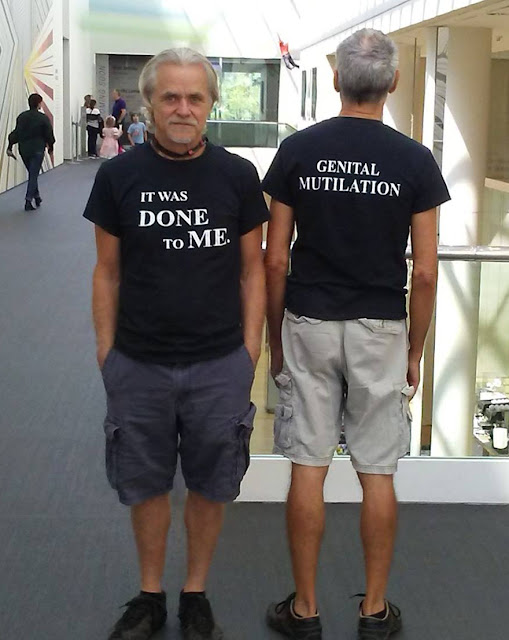 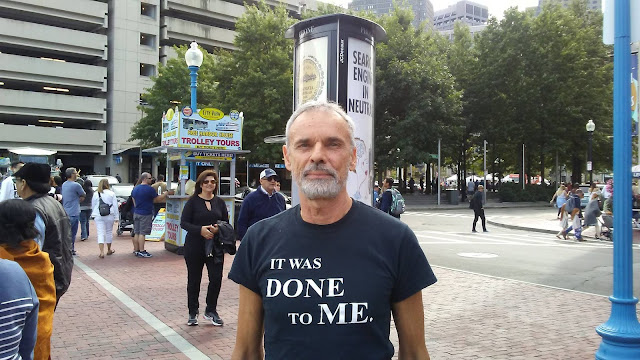 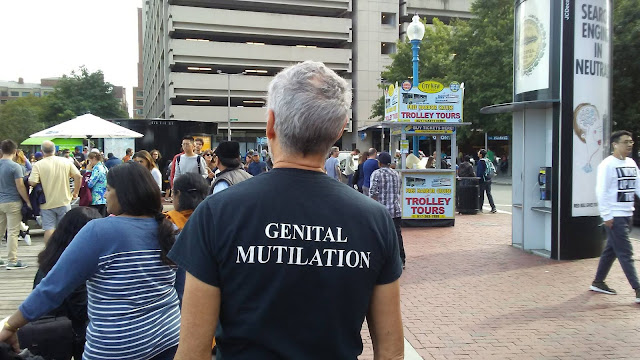 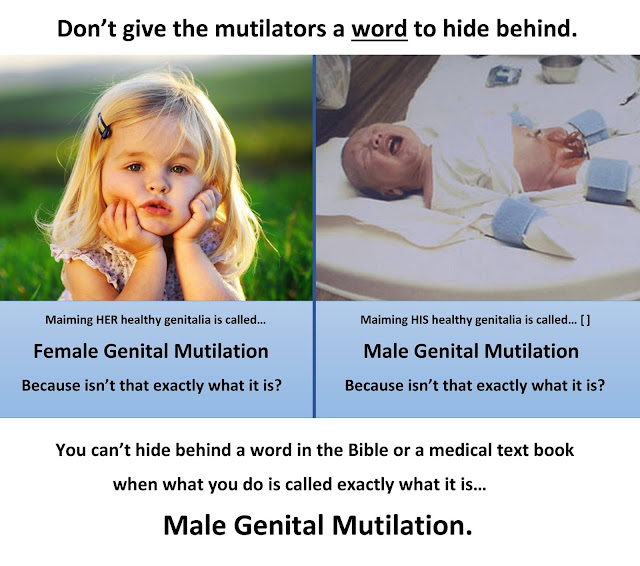