Why Intact Men Have Bigger Penises 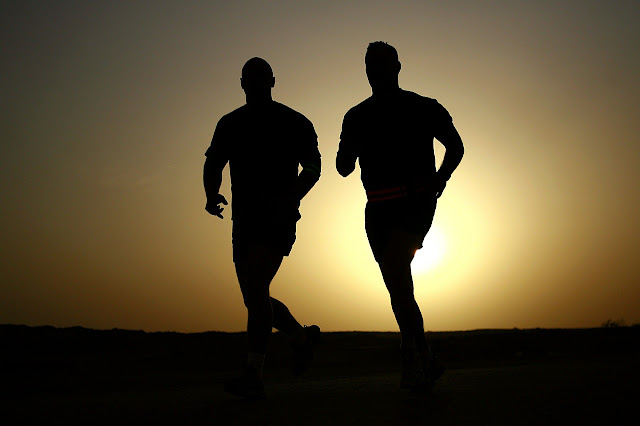 Circumcision is a surgical process usually performed when the male is in his infancy. It removes the foreskin from his penis. It is a traumatic process for the infant, and some researchers believe that it creates deep-based psychological fears, as the male is so young.

When the foreskin is surgically removed it creates scarring and scar tissue. If a circumcised male looks at his penis, he can usually see the scarring between the shaft of the penis where it meets the corona (the corona is at the base or back of the head of the penis). The scarring is usually visible because the skin will have a different color than the rest of the penis.

This scarring damages the tissues in this area of the penis and will impede penis length on erection. Because this is done in infancy (usually) and before puberty, this will affect the size of the penis when it gets its growth spurt during adolescence.

But affecting penis size isn't the only problem with circumcision. The foreskin is rich in sensory nerve endings and is one of the main areas of the penis that increases a man's sexual pleasure. When it is removed this decreases the sexual pleasure a man will feel during intercourse. The foreskin is also rich in tactile nerve endings, like those found in the fingertips that can perceive very fine sensations through feeling. With removal of the foreskin, the male loses this very fine touch sensation in his penis. This is important because he won't be able to "feel" the vagina with his penis.

The scarring of the penis cannot be reversed, unfortunately, but there are methods of natural penis enlargement that can help increase a man's size if he was robbed of it through this surgical procedure. There are also methods of increasing the sensitivity and sensation-ability of the penis. To learn about some of these methods, read Iron Man Penis: The Russian System (2). 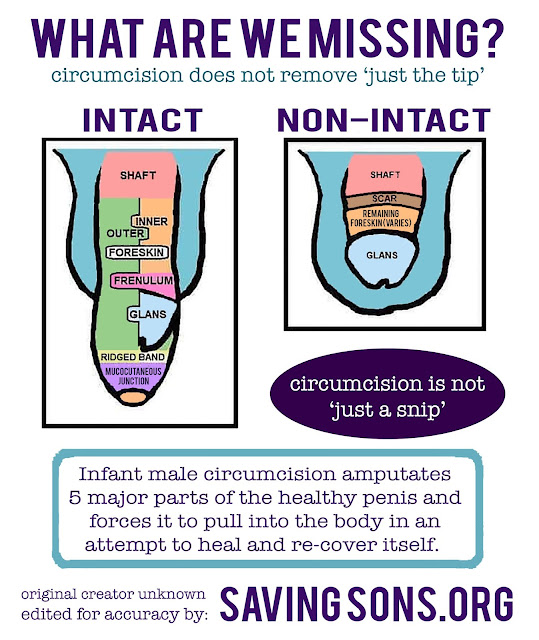 2) This text is currently unavailable online.

Functions of the Foreskin: http://www.DrMomma.org/2009/09/functions-of-foreskin-purposes-of.html

Intact vs. Circumcised: A Significant Difference in the Adult Penis: http://www.DrMomma.org/2011/08/intact-or-circumcised-significant.html


Dr. von Neumann has over twenty years experience in the medical field. He co-authored IRON MAN PENIS - THE RUSSIAN SYSTEM, a manual on helping men get the most out of their Sexual Potential. More from this author: https://ezinearticles.com/expert/Georg_Von_Neumann/351391#more-information 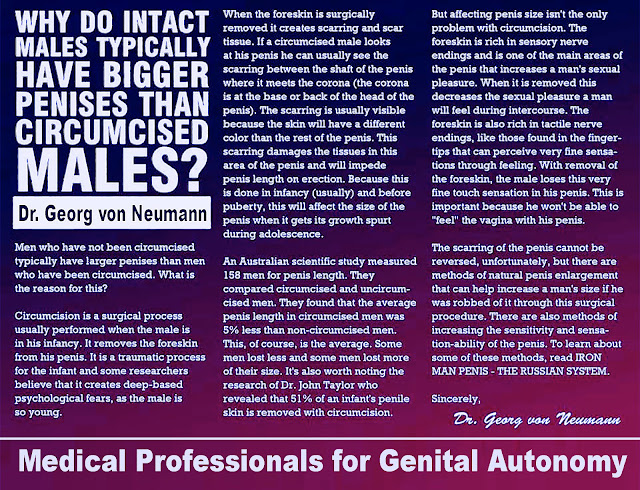