Author's name removed for the sake of family's privacy. Shared with permission. 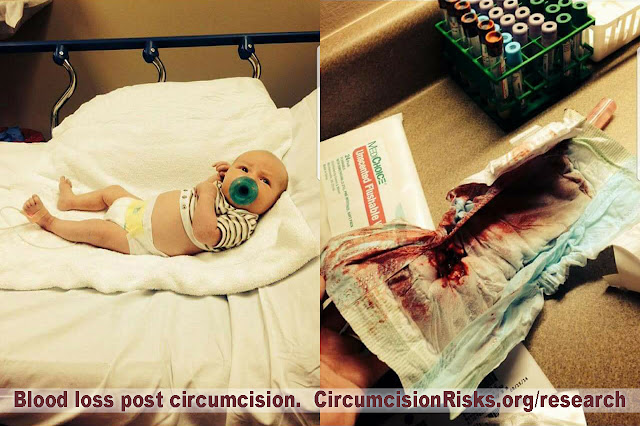 Almost 4 years ago we went through the most horrifying day.

We took our son to have him circumcised. As they took him back, we were told we had to wait in the waiting room. We waited for what seemed forever... Finally, they brought him out, wrapped in his blanket. We put him in his car seat, and headed home.

Upon getting home and proceeding to take him out of his car seat, we noticed the car seat had blood all over the bottom, and all over his blanket. Immediately, we got him out to look, only to find blood coming out of his diaper, all over his legs. We removed his diaper, and he was full of blood, with continuous bleeding from his penis.

We hurried in a panic to put another diaper on him, and jumped back into the vehicle to head to another hospital.

They immediately took him back.

The doctor entered in to find that a blood [vein] had been cut during circumcision. By this time he has went through 3 diapers of blood, and was running a 101 degree fever, and he was not very alert. The doctor tried 5 times before finally getting the blood [vein] to clot and quit bleeding, only then to notice the circumcision wasn't even 'complete' or done properly.

He called the other hospital and demanded they have someone come look at what had been done at their facility. My son ended up needing the circumcision completed and three stitches on the top of his penis to fix what was 'botched.'

I will never forget the doctor telling the other doctor from the hospital where my son was circumcised, "Whoever did this, botched this baby..." I was so angry, upset and confused. Still to this day nobody had to pay for the responsibilities of what happened to my son, and he is forever scarred on his penis.

Please consider this when making a decision. The diaper photo on the right above was after they got the bleeding almost to a stopping point.

Daily we struggle with wonder about whether this will cause him insecurity, or if he will have trouble with erections later in life... 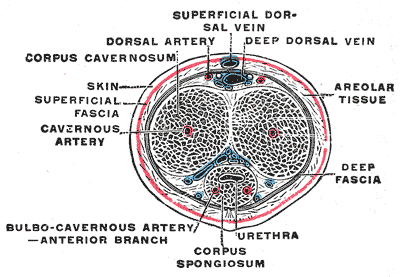 Veins and arteries most at risk of being severed during infant circumcision. A newborn baby only needs to lose 1 ounce of blood to hemorrhage, and 2.3 ounces of blood to die. This is not a risk most parents today wish to take. There are no risks in keeping babies intact. 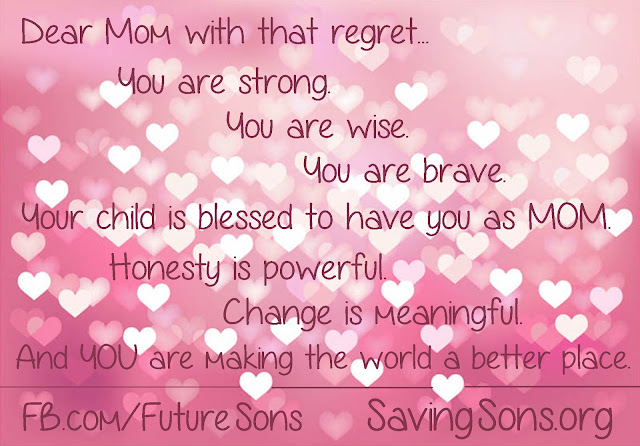 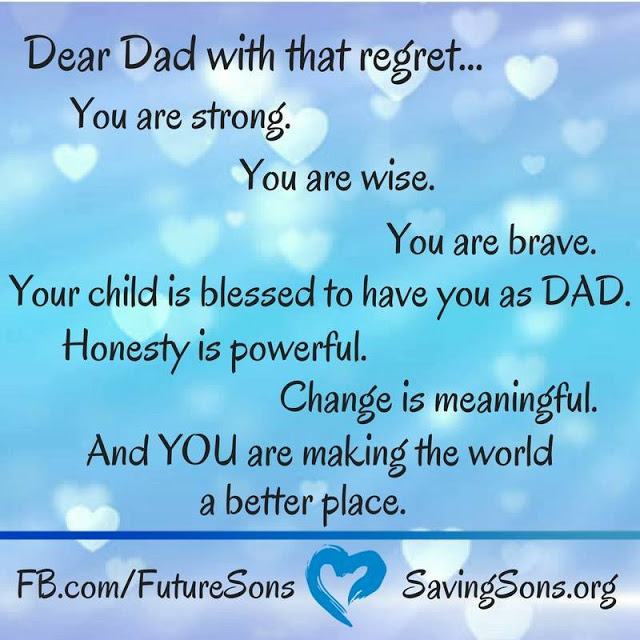