Dr. John Fitton: All Genital Mutilation is a Violation 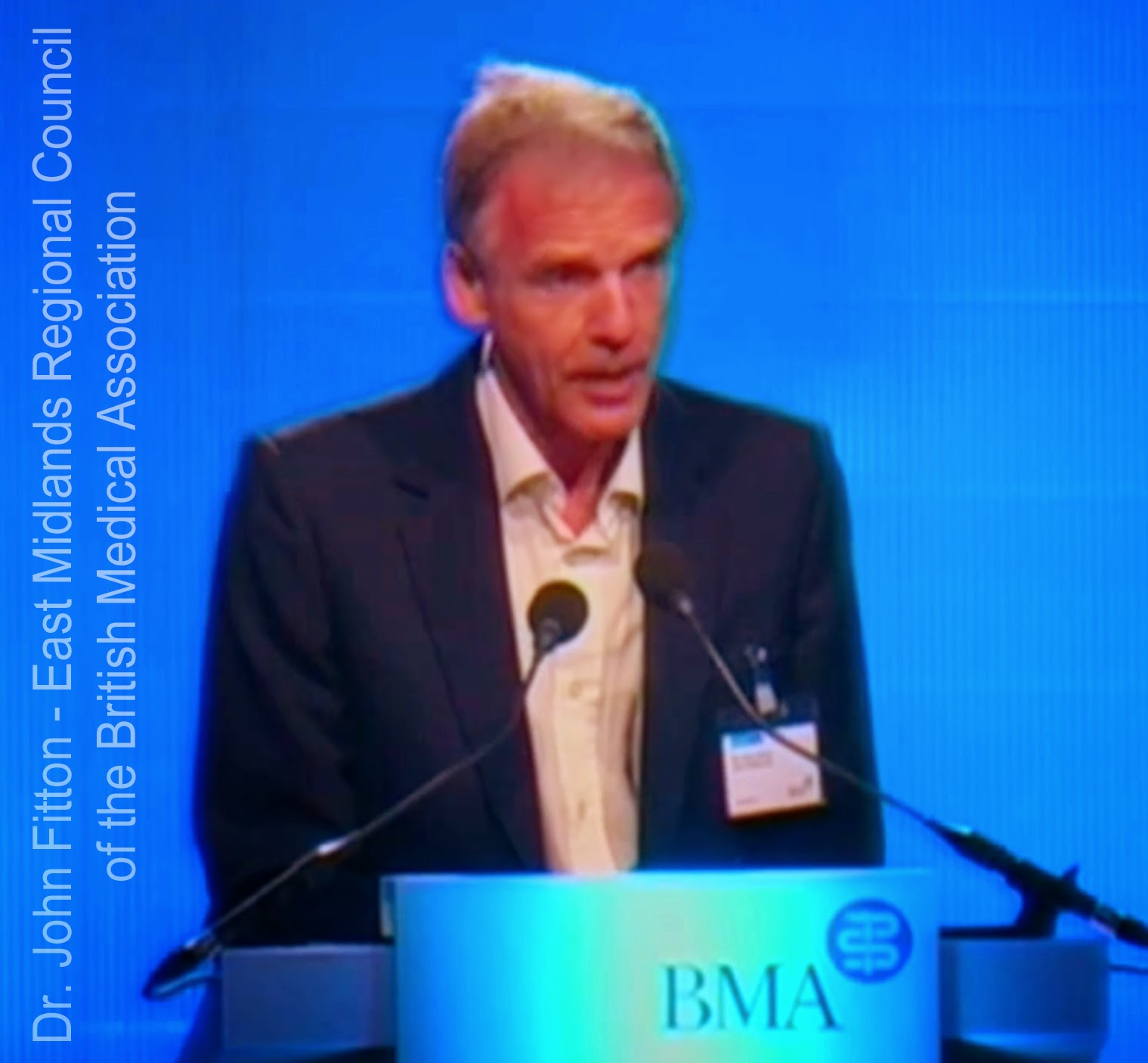 Dr. John Fitton of the East Midlands Regional Council of the British Medical Association spoke up recently against the BMA's motion 324 (pertaining to female genital cutting) because it fails to protect all children regardless of sex (male, female and intersex). Dr. Fitton begins in this video at minute 13:10: http://vimeo.com/99675872 He states:


This motion discriminates. It is downright sexist. [...] The billions of normal, uncut world populations would think it is absurd that we are even debating this in our tiny, tolerant time, let alone qualifying the phrase 'genital mutilation' with the word 'female.' FGM, MGM - all GM - is a violation.

I was over 50 before I saw my first case of screaming infant after mutilation at one of the cutting clinics that had sprung up in our shire counties. [...] It is disgraceful that the general medical council turns a blind eye to this trade. And what a profitable bloody trade it is too! And I use the word 'bloody' to remind us of the occasional child who bleeds to death.

This cutting trade has no place in our profession and any doctor who is profiting from it should be ashamed. And be warned, if molestation can be prosecuted after 40 years, so might mutilation. 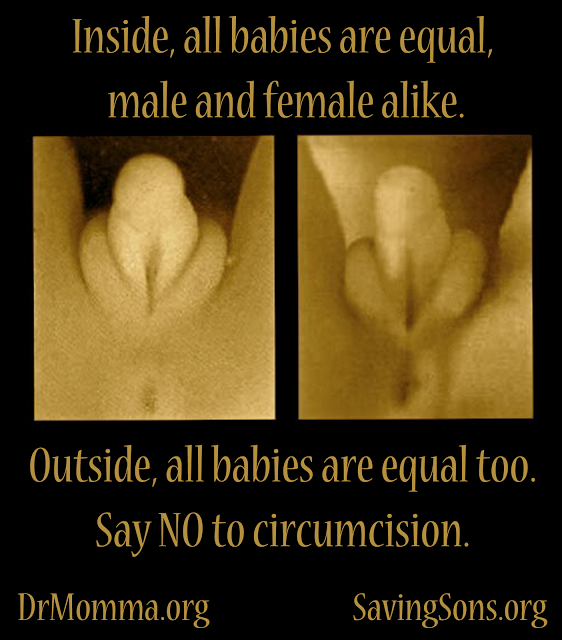 The male (left) and female (right) clitoris/penis and prepuce are analogous and homologous organs. During the first trimester, they are also visually the same. Both are natural, normal, purposeful body organs that equally contribute to the health, functioning, and well-being of their owner.