Mom, Why Was I Circumcised? 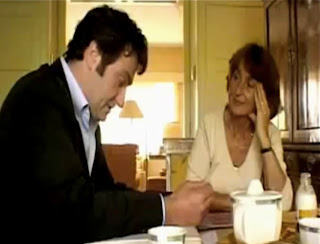 Schaap reads the letter his mother wrote to him at 8 months of age, when he was circumcised against his grandfather's strong wishes to keep him intact.

This personal documentary follows Dutch journalist and filmmaker, Michael Schaap, as he interviews his own mother, those who are pro-MGM (circumcisers), politicians, Jewish and Muslim individuals, men who have restored, several physicians, researchers and intactivists, and those who are experts on both FGM (female circumcision) and MGM (male circumcision). 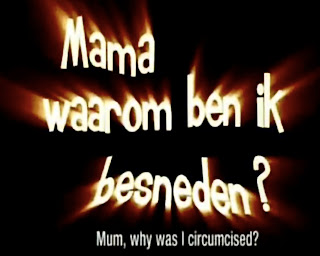