Whose Body, Whose Rights? Circumcision Documentary 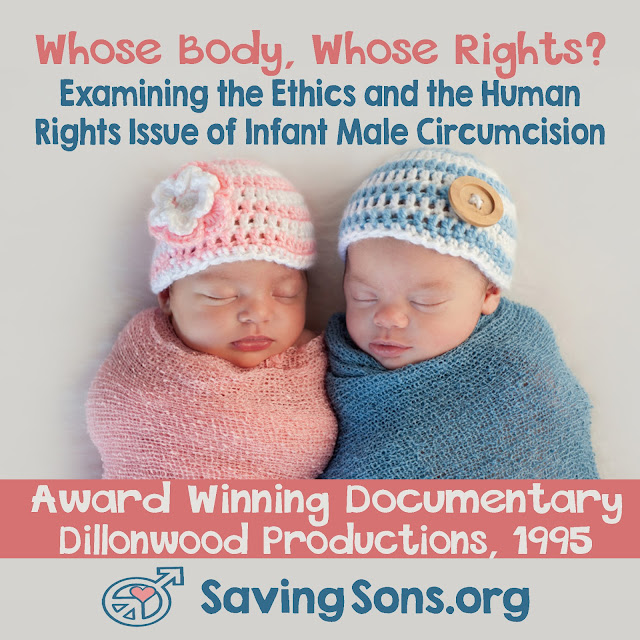 Whose Body, Whose Rights? Examining the Ethics and Human Rights Issue of Infant Male Circumcision is an award-winning documentary, as seen on PBS, and now available for viewing in full online. Recipient of the Creative Excellence award at the 1996 U.S. International Film and Video Festival, Honorable Mention at the 1996 Philadelphia Film Festival, and Best of Festival at the First Annual Stark Video and Film Festival (1997), this film may be purchased on DVD here.

This program was dedicated in 1995 to the American pioneers who worked to protect boys and girls from genital mutilation: Joseph Lewis, Marilyn Milos, Rosemary Romberg, and Edward Wallerstein. 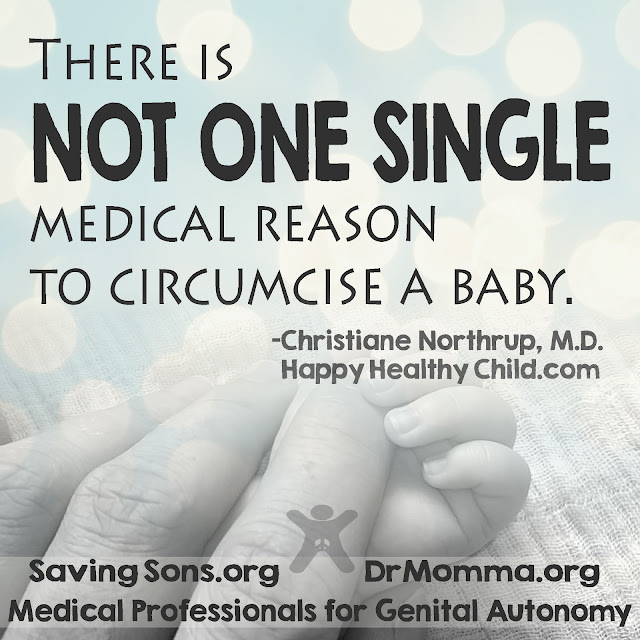 A note to physicians: 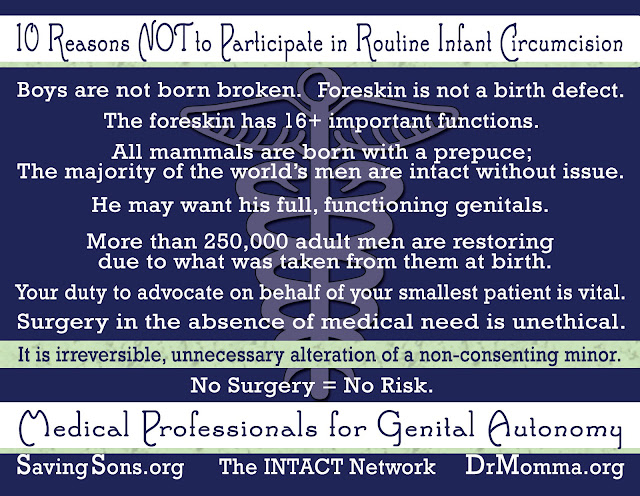