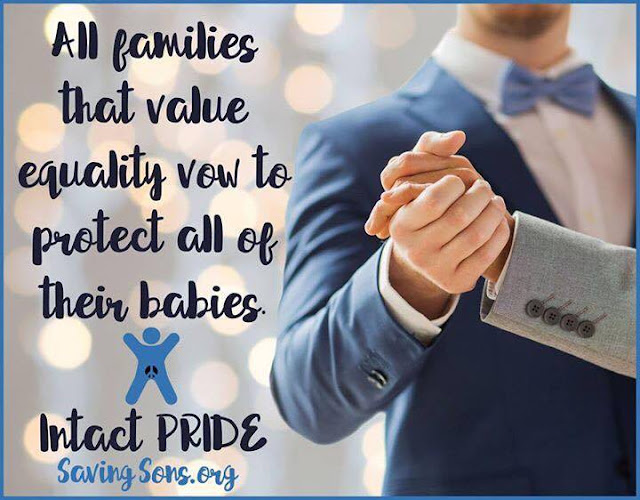 I grew up in a small farming town in Connecticut, in a graduating class of less than 100.

I was called every name you might expect, bullied my whole way through. I had more than one tire of my car slashed on several occasions, but I always envisioned bringing a boy to the prom, despite the mishomonistic undertones that I was met with on a daily basis.

In 1997, I stood on our town green, hand in hand with my date, terrified for what people would think/do to us. Maybe I was simply blind to people's thoughts that particular day, but no one seemed to care.

In the 20 years since, I've experienced life as a cut man with both circumcised and intact partners. My first real boyfriend was whole, and it opened up a lot of questions about my own body. Despite my former confidence, it took me a long time to ask some questions.

A friend of mine has said that some men often have to come out twice -- the first as being gay, and the second as being against circumcision. I can vouch that the second is definitely the most difficult.

Finding Saving Our Sons took my life in a new direction, as a circumcised man, and as a gay man. I've helped bring a pro-intact voice to many places across New England, but the one I will never forget is New Haven Pride 2016. The organizers asked me, "Where have you been? We've been wating for an intactivist voice for so long!"

Today, I can unequivocally state that we have more gay men advocating across this part of the country than has ever been the case in the past. We are a growing voice, and I encourage anyone reading to be a part of it!

Here is more of my story: Finding My Voice: No Questions Left Unanswered. And I invite you to follow the chapters I direct regularly – Intact Connecticut and Intact Pride.

To those reading and wondering if you fit here, I promise you that I appreciate your voice, and yes, you are in the right place. 💖 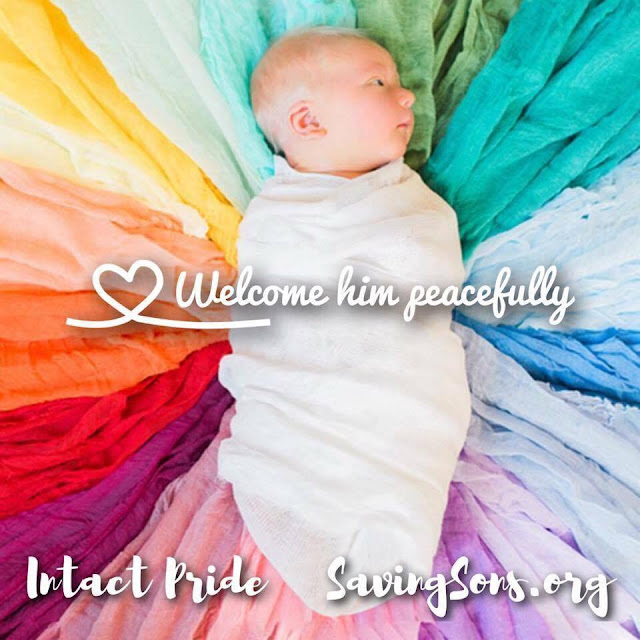